This claim is on behalf of all persons who were sexually and or physically abused by a member of the Royal Canadian Mounted Police (the RCMP) named Clifford McCann who was a Staff Sargent while the Plaintiffs and class members were  residents of the Kingsclear Youth training center located in Fredericton New Brunswick.

Merchant Law Group LLP has 10 offices across Canada, with lawyers practising law in six provinces. Merchant Law Group LLP and Tony Merchant, Q.C. are well known for pursuing class action lawsuits in Canada including litigation regarding Winners/HomeSense, Various Cellular Phone Fees, BCE Dividends, GM Gasket Manifolds, Hip Implants, Lead Paint in Toys (and similar consumer products), Maple Leaf, Celebrex/Bextra, Vioxx, Sony, Residential Schools and various other cases. Tony Merchant, Q.C. is known to be one of Canada’s most active litigators with more than 600 reported cases in leading Caselaw Journals, having argued thousands of cases before the Canadian and American Courts, in Trial and Administrative Courts, and the Courts of Appeal of various American and Canadian jurisdictions, the Federal Court of Canada, and the Supreme Court of Canada. Tony Merchant, Q.C., has a long history in pursuing public policy cases and is a former Member of the Legislative Assembly (M.L.A.) 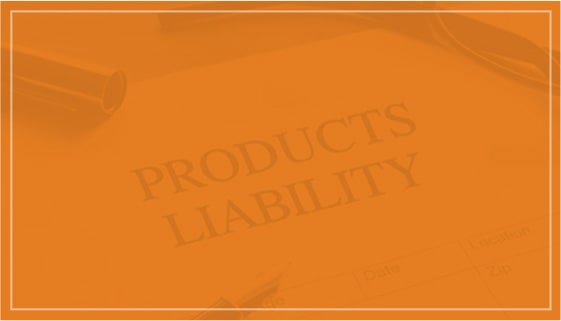