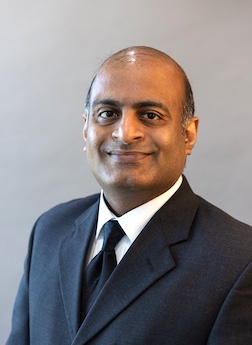 Thomas served as an editor of Alberta Law Review and volunteered with Student Legal Services and Pro Bono Student Canada as a student at the Faculty of Law, University of Alberta.  He currently serves on the Alberta Association of Professional Paralegals board and as the president of Nu Kappa Upsilon AAPP Student Honour Society.

Before joining law school, Thomas worked as a research assistant in biomedical research.  As a graduate student, he served as the president of the Student Advisory Council of the Society of Toxicology.  Thomas has published articles and papers on legal and scientific topics.  In addition, he has received various awards, including the Susan M. Anderson Award in Law, Belzberg Entrance Scholarship, Jason Lang Scholarship, and Student Travel Awards for his academic performance, and Lion of the Year Award, Calgary North Hill Lions Club President’s Appreciation Award, and Life Membership at the Lions Foundation of Canada for his community involvement.  Thomas is also a member of the Golden Key International Honour Society and Phi Theta Kappa Honor Society.

Thomas enjoys volunteering as an event photographer for not-for-profit organizations.  His photography project—on access to justice—was exhibited at the Urban Exposure Project sponsored by United Way of Calgary and Area and Pembina Pipelines.  Thomas is grateful to his wife and three children for their unwavering love and support.  He loves spending time outdoors with his family.